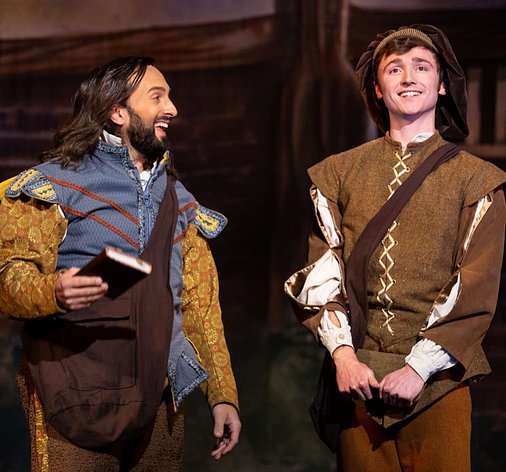 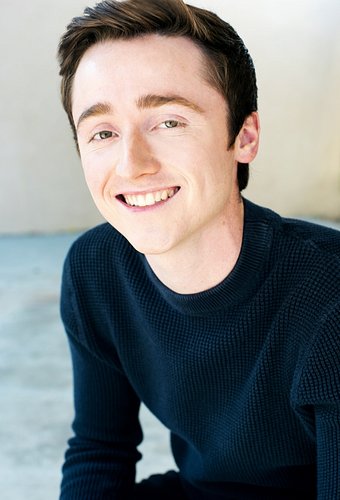 Currently, Frankie is airing in a campaign alongside Will Arnett for commercetools! See 'Brainstorm' on this page.

Recently, Frankie played Nigel Bottom in 5-Star Theatricals' production of 'Something Rotten' and appeared on ABC's 'Rebel' with Katey Sagal. In 2023, he will appear in a supporting role in Chang Can Dunk on Disney+.

Originally from the southwest suburbs of Chicago, Frankie enjoys the Chicago White Sox, the cancelled 'Dana Carvey Show', and performing.

Feel free to get in touch with Frankie or his reps on the 'Contact' page.